United States Congress: A Sanctuary for the Ignorant and Inept

A case study in organizational dysfunction, the United States Congress ignored early signs of trouble and trumpeted the strength of an economy built upon a precarious housing bubble. When signs of strain in the energy and oil markets emerged with the electricity crisis of 2000-2001 and the subsequent rapid ascent in oil prices, Congress cried “foul” but resisted proposals by the president to expand domestic drilling and nuclear energy production. Instead they idly watched oil rise from a low of $20 per barrel in 2001 to a recent high of $145, all the while decrying the “windfall profits” of oil companies and the exploitation of the consumer. Meanwhile, the Federal Reserve fueled the housing boom with excessively low interest rates and the corresponding surplus liquidity. Congress publicly celebrated the economic growth engendered by the mania of the mortgage and housing markets, but it currently attempts to deflect culpability now that the gravy train has been derailed. Accusatory fingers have been pointed at oil speculators, predatory mortgage lenders, and greedy bankers in an attempt to obscure congressional complicity in the excessive consumption, degraded lending standards, and lax monetary policy that beget the disastrous credit crisis gripping our economy. 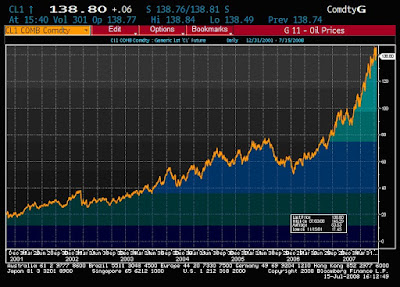 Figure 1 – Oil Price History from 2001 to Present
7/15/08 - Oil Closed at $138.80 per barrel (Source: Bloomberg)
As oil prices climbed in lockstep with the rapid growth of China and India, Congress and the Federal Reserve extolled the virtues of low core inflation while headline inflation, an index that includes volatile food and energy prices, soared with the ascent of commodity prices. Higher commodity prices resulted in a corresponding rise in the trade deficit as the United States exchanges more than $700 billion for imported oil every year. Like a frightened deer staring into oncoming headlights, Congress and the Federal Reserve refused to respond to a steady decline in the dollar and the debasement of consumer spending power. Alas, the opportunity to prevent, or even abate, a credit market implosion and rampant inflation is a distant memory. 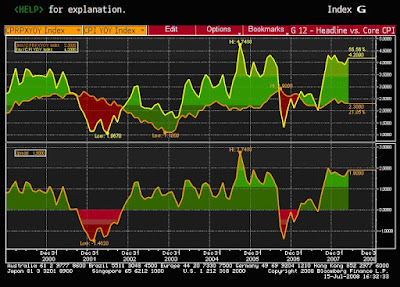 Figure 2 – Headline vs. Core Inflation and Spread
Green implies Headline Inflation > Core Inflation (Source: Bloomberg)
In an effort to justify their government salary, congressmen and women speak out with righteous indignation as they propose bailouts of financial institutions and individuals that are paying the price for their embrace of excessive consumption and fanciful lending terms. Whether it is a housing bailout bill supporting the banks that precipitated the credit crisis or multiple economic stimulus packages designed to subsidize consumers that borrowed excessively to finance insatiable consumerism, Congress never fails to embrace a solution that socializes the excesses of the few and engenders the political support of the beneficiaries. In an attempt to obfuscate their culpability, Congress inevitably embarks on a campaign of disinformation and persecution by calling for investigations, sanctions, and regulations to portray an appearance of action despite years of complicity.

Legislation that emerges from the throws of crisis and public outrage is often substantially flawed, contributing more to the problem than the solution. Restricting speculation in commodities will drastically reduce liquidity and constrain the price discovery function of free markets. The adverse impact on domestic commodities trading would drive well functioning capital markets to overseas financial hubs, further diminishing the appeal of the U.S. financial industry and exacerbating layoffs in an industry reeling from the credit crisis. The newly unemployed, however, should take solace in their receipt of another economic stimulus check that would do little to relieve their financial need. Additional stimulus packages, in combination with the $300 billion “housing” bailout bill and the original $150 billion stimulus plan, will grossly inflate the federal budget deficit contributing to a national debt that is spiraling out of control. In order to diminish the impact on the deficit, the Democrats would likely propose offsetting future handouts with “windfall” profit taxes on oil companies, further discouraging energy exploration and increasing our dependence on foreign oil. With congressional intervention, it seems the cure is worse than the disease!